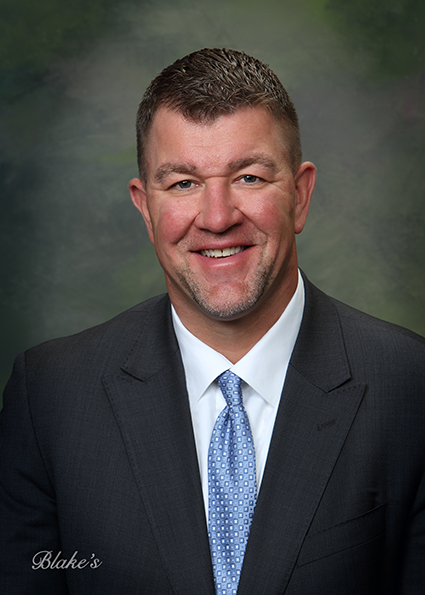 
Alex H. Sitz III graduated from Indiana State University in 1998, earning a Bachelor of Science Degree in Environmental Science. An environmental law class during his undergraduate studies initially sparked his interest in the law and he thereafter pursued his Juris Doctorate from the University of Wyoming College of Law, graduating in 2002. Alex then sat for the bar exam during the summer of 2002, and after successfully passing the exam that summer he was sworn into the Wyoming State Bar in October, 2002.

Alex was born in Trenton, Michigan, the oldest of three boys. However, he was raised in a small agricultural community in Jasper County, Indiana, where he grew up working on a family farm, and pursued his love of sports which led him to fulfill a football career playing offensive line at Indiana State University. He thereafter moved to Wyoming in 1998, to attend law school and begin his legal career.

After graduating from law school in 2002, he began his career as a State Prosecutor for Hot Springs County, Wyoming, gaining invaluable experience in criminal law and trial practice matters. He moved to Cody, Wyoming in 2004 to join the law firm of Simonton and Simonton, where he also began working with his current law partner, M. Jalie Meinecke. Working with Simonton and Simonton, Alex broadened his legal career not only practicing criminal defense law, but also establishing an active practice in family law, administrative law, contract law, property law, and general trial practice matters. His practice today mainly focuses on family law and criminal defense matters.

Alex is married and the couple have three sons, and a daughter. When he is away from the office he enjoys fly fishing, hunting, shooting sporting clays competitively, and spending time with his family in the outdoors.